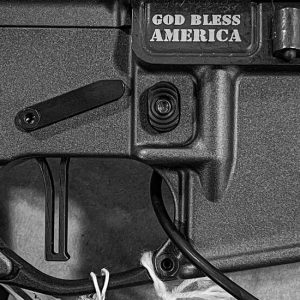 Armed for the Holidays 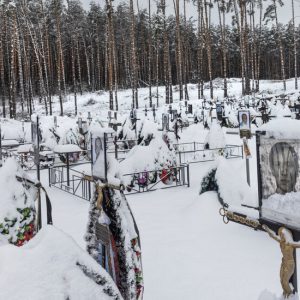 01/12/2022 | by admin |
The idea reflects frustration with the difficulty in holding anyone accountable in the war, and actually reaching trials in a new court is likely to be very hard. 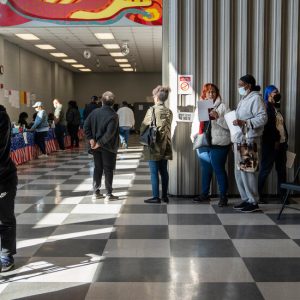 Georgia’s Senate Runoff Sets Records for Early Voting, but With a Big Asterisk

01/12/2022 | by admin |
A 2021 state election law cut in half the runoff calendar in Georgia, which had about twice as many days of early voting before last year’s Senate runoffs. 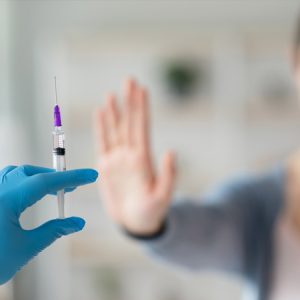 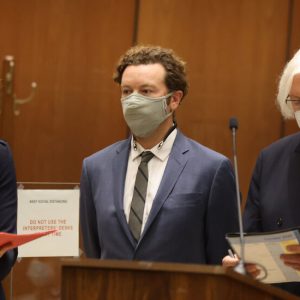 01/12/2022 | by admin |
The letter demanding that the panel preserve its records — a step already required — was the latest indication that the G.O.P. is planning its own counter-investigation into the Jan. 6 attack. 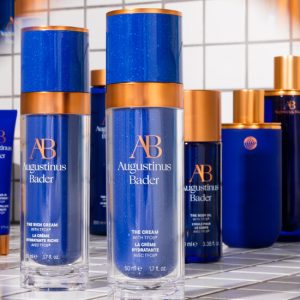 Who Is Augustinus Bader?