The West’s Illusions About Gorbachev and the Victory of Liberalism

31/08/2022 | by admin |
As the Soviet Union’s final leader, Mikhail Gorbachev dreamed of a “common European home,” but three decades later that tantalizing idea remains out of reach.

For Chinese leaders, Gorbachev provided a ‘textbook’ of what not to do. 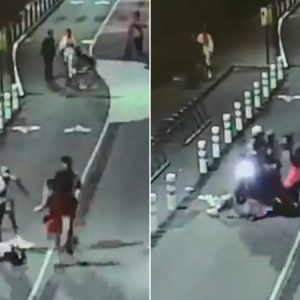 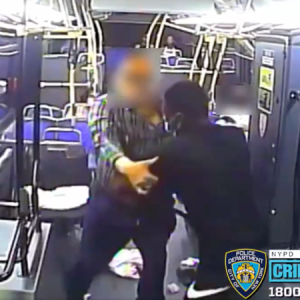 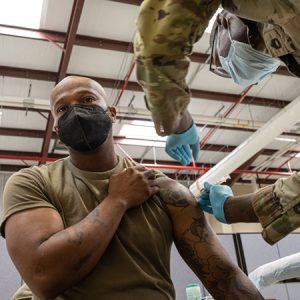 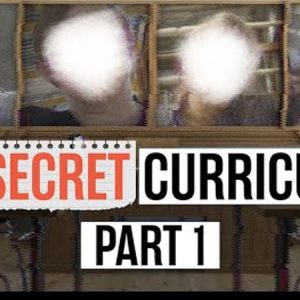 31/08/2022 | by admin |
"You don’t hire" Catholics because they are more "conservative" while "Progressive teachers" are "savvy about delivering a Democratic message," says Connecticut assistant principal. 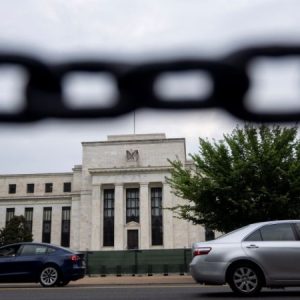 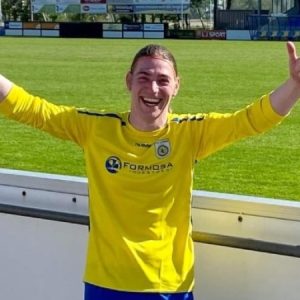 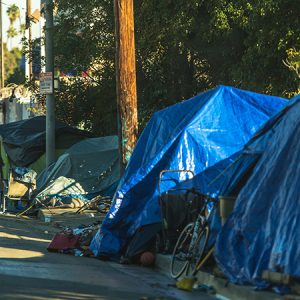 31/08/2022 | by admin |
Those who want to carry concealed weapons will have to undertake 16 hours of classroom training and provide character references.